You must consider that I go out rarely and that I go out with the camera about as often as the leap year occurs. If not less frequently.

What I found out outside is that it is autumn. Whatever. I shot to kill and here is what I brought home. Which is, again, not much. It’s my recurrent theme. 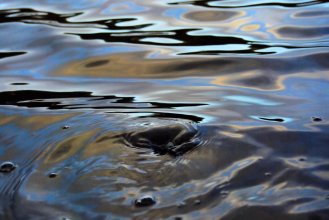 I had an acute episode of feeling weird yesterday. I know, that’s not a very specific description of the condition. I don’t know what my bloody problem was, apart from lacking a will to do anything, including breathing.

I fixed it though when it occurred to me to pleasure my OCD (aka CDO) and dig around in my computer archives with the apparent purpose to organise them. It was really an emotional displacement because everything about me, including my archives, are well organised already. Except it’s not perfect, so here you go.

What I dug up was shocking. That is, boring to anyone but me, who was genuinely surprised and sometimes severely shocked at my own paraphernalia. I couldn’t even remember that I ever created some of the content I found, but unless my cat has a covert hobby, it must’ve been me.

Among other long-forgotten and hence basically non-existent stuff, I found: unexpectedly good poems in Czech (in a folder labelled creative writing, so I must’ve authored them); love letters (what the actual fuck?); something written in German (I do recall I studied German but no longer speak the language); and photos, a lot of photos.

The ones in the gallery were originally posted on Flickr, before I deleted my account after not using it for years. (You get the sequence of events here, right?) They were taken with my beloved red compact camera, which I no longer own and wonder whom I gave it to. Because I want it back.

My first awkward attempts at shooting in other mode than auto. 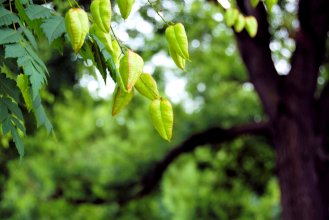 Liquid? Indeed. That I can do well.

Hardened in heart anew,
But glad to have sat under
Thunder and rain with you,
And grateful too
For sunlight on the garden.
—Louis MacNeice 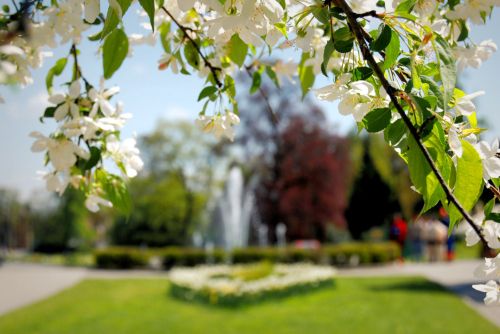 I’m obsessively taking photos, on which I toss them in the archives and forget about them. So, I’m thinking, what the fuck, let’s post some of that old stuff on the blog. Extremely topical (not), here goes last year’s autumn.

My interpretation of this week’s clue is even looser than usual (not to be confused with loser, though the latter also incidentally applies). I don’t know what’s sweet about solitude and the picture doesn’t even capture solitude (there were plenty of people around), but I make a rule of not taking pictures of food. Sweet food in particular. Why look at food you can’t eat? What kind of devilish self-torture is that? 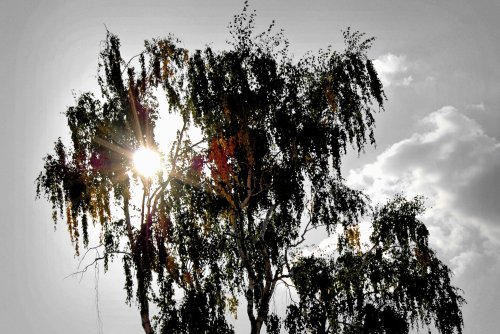 The prompt of this week’s challenge is inspiring me to multiple responses. Which is probably counter-intuitive because the prompt ask literally for silence. Here you go.

I’m very much into growth but I’m very much against the idea of it. Growth is good but the idea is a fashion fad. Luckily, I was able to find a subversive representation of growth both in image and in video!

Here’s the literal ominous growth in a picture:

And here’s a delightful take on the idea of growth: