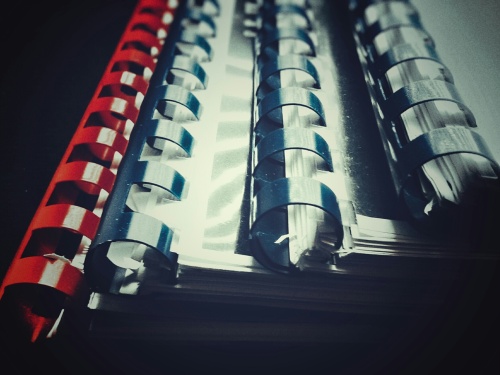 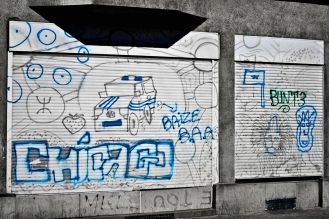 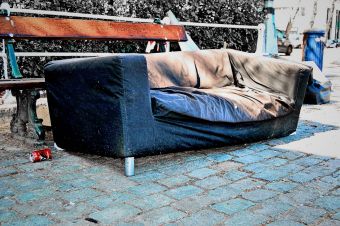 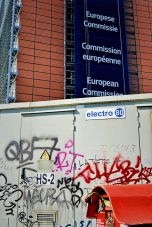 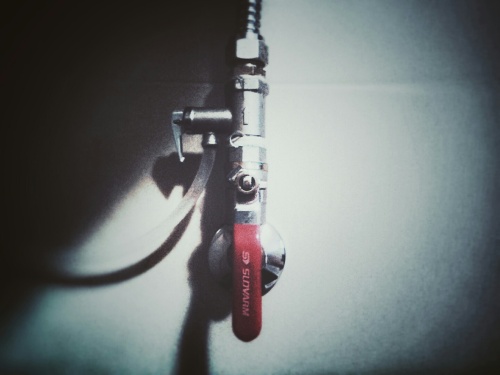 Do you miss the Writing 201: Poetry course by the Daily Post? Then join this blogging challenge, Poetry 101 Rehab, that will provide your poetry fix!

Each Monday at 01:00 pm UTC I will publish a poetry prompt along with my response to it. You are invited to answer the prompt, twist it or ignore it; write a poem of your own or share a poem by another author.

I would love to hear about your inspiration, your creative process or other poetry related thoughts, but this is no way obligatory. Nothing is obligatory in this challenge, the idea is to get together, talk poetry and have fun!

How You Can Join

Anyone can participate, anytime you want. Publish your poetry post and add a link to it to the InLinkz link-up below my post, or share your link in a comment. Use the tag Poetry 101 Rehab, so we can find each other in the Reader.

I will act as your hostess, and I’ll be here for you to reply your comments, read your verses, like and comment. While my blog is the starting point for the challenge, do visit fellow poets in the link-up and chat to them on their blogs! 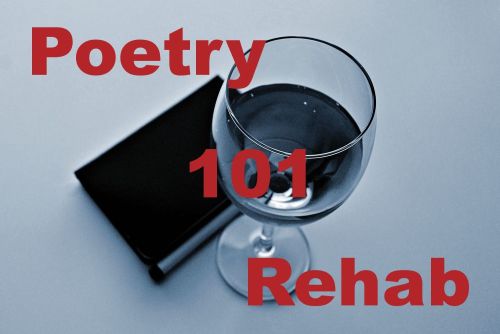 Time is running out

You’ll be dead inside

I belong to you

This week’s prompt is FOUND. My quirky poem is a found poem: I took a playlist of my favourite songs by the band Muse as a starting point and used the titles of songs in a collage piece. You can judge how successful I was by scrolling up to see the header image of this post, a screenshot of the playlist I worked with.

Don’t feel limited to creating only found poems though – all submissions on the topic of FOUND are welcome and eagerly anticipated! What will your take on the keyword FOUND be? Blog about it in a poetry post and share your link below!

I’ve been treated for clinical depression forever, but I try not to be too depressed about it. After all, (s)he’s my best friend who will stay with me until death or dedicated mediation do us part. Either despite to or owing to my condition, I hate psychiatrists. I believe our feelings are mutual, hence my typical appointment with a mental health specialist is a threat to mental health of everyone present.

I first went to a therapist on my own discordant accord when I was young, hopeful and thought that health care was my oyster. [Insert sardonic smirk.] The therapist tested me: it took two hours and involved, among other forms of torture, drawing with a blunt pencil. At the end of the session, I longed to use the pencil as a cruel and unusual weapon against the therapist who was meanwhile reading the paper.

The therapist hated my test results as much as I already started to hate my therapist. One of the tests was to draw a tree – I did, and hid a half-bitten apple in the branches. I wasn’t sure what the outcome of this test was, besides revealing that I draw like a five-year old, so I asked the specialist what she thinks about the apple. She thought immaturity. Almost there – though, admittedly, I thought more creativity and curiosity ala Steve Jobs.

My first therapist sent me straight away to my first psychiatrist, who was, aside from holding art classes, qualified to prescribe medication. I collected my brave new pills and for a few weeks, the onset of the meds made me glow like I was radioactive or pregnant. I burnt out soon. I was moderately okay with the treatment, as it enabled me live without getting killed in the process, accidentally or otherwise. But it bored me to repeat my boring story to a new bored psychiatrist on each visit and hardly ever seeing the same one twice in a row.

Having had the peculiar pleasure of being treated over the years by every staff member of the clinic, I thought I would start to think big. The new psychiatrist that I picked was big for sure. He was a devil: twice my height, three times my weight, wearing his grey-streaked hair long and dishevelled. I didn’t even need to examine him for horns, he clearly had a pair hidden in his bed hairstyle. The lack of a computer, patient files and other such paraphernalia in his office ultimately confirmed my suspicion that he wasn’t so much into treating people.

My third psychiatrist didn’t scare the serotonin out of me, so we had a good start. Then he asked me to produce a structured CV of my depression to take a step back from my experience. I compiled the document as required, written in the passive, complete with emphases and footnotes. The doctor was displeased. He asked me to rewrite the thing in a personal style. I was puzzled. I submitted my rewrite and the next thing I heard was that my new psychiatrist relocated to a combat zone. Possibly to treat people with real problems.

Number four I didn’t choose but was allocated to me at the same clinic. When we first met, I thought that I was dead and she was an angel. She sure looked like she was about to become one, for she apparently suffered from eating disorder or other disorder that made her weightless. When we shook hands after a session, her hands were colder than mine – which couldn’t be real because I’m the coolest person ever (see what I did here!). She shook hands like we just closed a big deal, not like she just prescribed me my usual.

It was good to see that she was literate, and I didn’t want to push it, since she might have had more issues than me. She let me go out of her icy grip only when she was hospitalised in a long term. Psychiatrist number five nearly gave me a stroke. The fair old lady started to inquire indiscreetly into my matters and gave the impression that she meant business. I was horrified: this is Eastern Europe, for serotonin’s sake, no one here does their job in their job unless horribly misguided or a foreigner.

I eventually ended up with new antidepressants, which depressed me. More precisely, it actually expanded me, alas not mentally, but very physically. The medication caused my regular feet to become tyrannosaur’s feet – huge and tyrannising. I phoned the good old fairy lady to tell her that I told her so and that her experiment on a human subject turned dinosaur subject didn’t work out. She asked me over, unafraid. I was afraid, I contended, that I couldn’t walk and certainly not in shoes, as my shoe rack had turned into Cinderella’s rack.

We negotiated. I walked out (walked figuratively) with the new meds swapped for even newer meds. I’m not sure that this is what I wanted, and I might need a therapist. Wait – the lady in question is my therapist. To double-check that dinosaur feet are a perfectly sound condition with no health risk, I called my general practitioner. He wasn’t disconcerted in the least but graciously allowed me to come over, shall I so be inclined.

I don’t understand that people with medical education don’t understand that when one’s feet are swollen, one can only go places by crawling while shoeless. Since I’ve spoken with two doctors in ten minutes, my dinosaurs and I rest in peace, knowing that if I die, my cat will sue the hospital, succeed and live on premium meat pouches for the remainder of her nine lives. Depression is so fun – except depression. 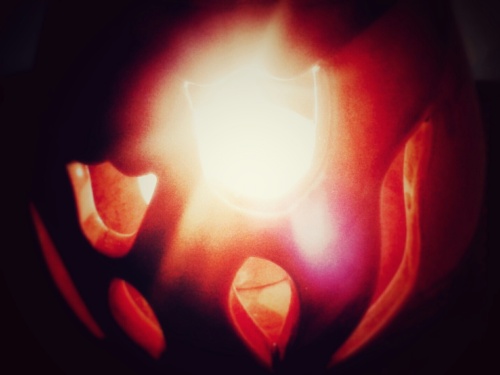